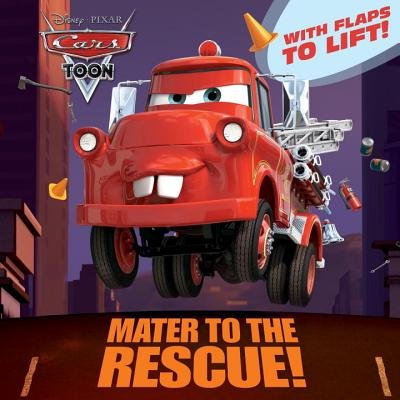 Mater to the Rescue! (Disney/Pixar Cars)