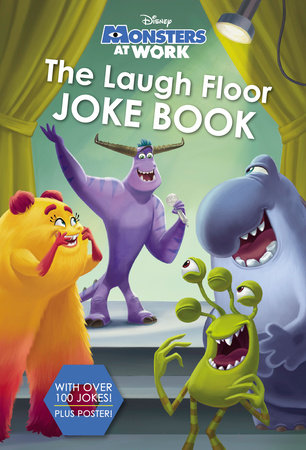 A joke book based on the newest Disney+ show Monsters at Work!

Other Books by this Author