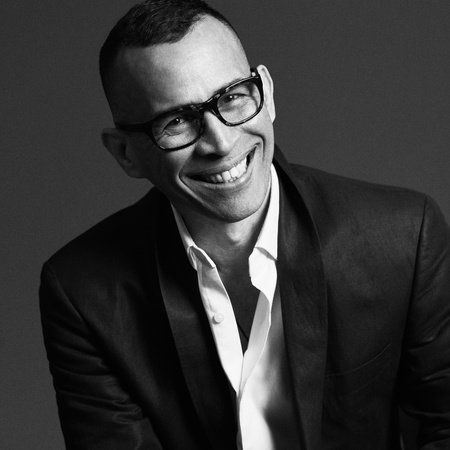 Carlos Aponte is an artist, designer, and author originally from Puerto Rico. His fashion illustrations, inspired by the great Antonio Lopez and Jack Potter, have been featured in Laird Borelli's Fashion Illustration Next, Bil Donovan’s Advanced Fashion Drawing, Tony Glenville's The New Icons of Fashion Illustration, and Richard Kilroy's Menswear Illustration. Gallery shows include exhibits at The Brooklyn Library, Gallery Hanahou, The Society of Illustrators, and Three Square Studio, among others. He is represented by Art Department where clients include The New Yorker, Coca-Cola, Target, The Washington Post, The New York Times, Elle, and Esquire. In 2013, he created Boquitas, an interactive book for children.

Carlos is currently a faculty member at the Fashion Institute of Technology. He lives in Jersey City with his partner, Christopher, and a French pointer named Rex. Last week, the American Library Association (ALA) Midwinter announced their 2020 literary award winners and honorees at its annual meeting. Below you can find which Penguin Random House titles appropriate for Elementary School students were among the winners. To see which Middle School and High School titles were honored, click here. Giesel Award Stop! Bot! General
February 6 2020
Connect with Us!