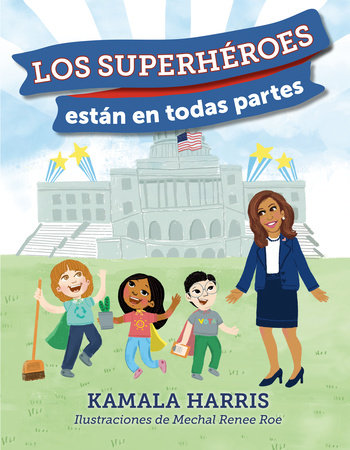 Kamala D. Harris is the Vice President-elect of the United States of America. She began her career in the Alameda County District Attorney's Office, then was elected district attorney of San Francisco. As California's attorney general, Harris prosecuted transnational gangs, big banks, Big Oil, and for-profit colleges, and fought against attacks on the Affordable Care Act. She also fought to reduce elementary school truancy, pioneered the nation's first open data initiative to expose racial disparities in the criminal justice system, and implemented implicit bias training for police officers. The second Black woman ever elected to the U.S. Senate and the first female, first Black, and first Indian-American Vice President-elect, Harris has worked to reform our criminal justice system, raise the minimum wage, make higher education tuition-free for the majority of Americans, and protect the legal rights of refugees and immigrants. Learn more about Kamala Harris
MECHAL RENEE ROE is the #1 New York Times bestselling illustrator of Superheroes Are Everywhere by Vice President-elect Kamala Harris. She originally self-published Happy Hair and Cool Cuts, born out of her love of natural hair and embracing your own unique beauty. She is also the author-illustrator of the Step Into Reading leveled reader I Love Being Me! See more of Mechal's inspiring, positive artwork on Instagram at @happyhairgirls. Learn more about Mechal Renee Roe 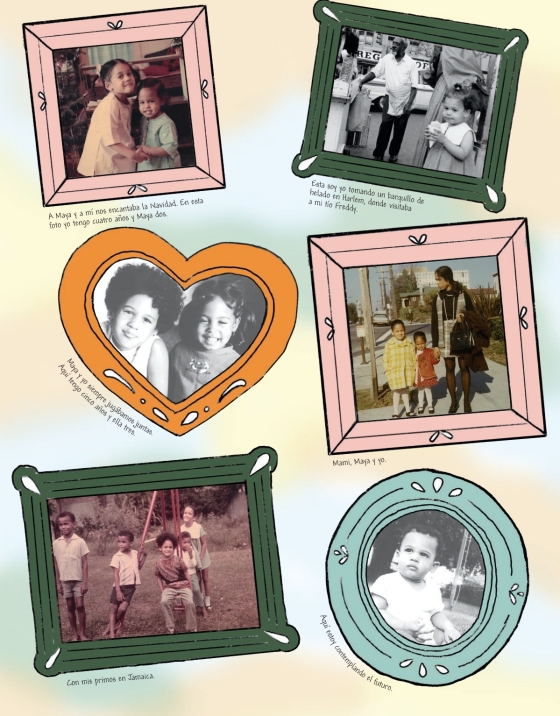 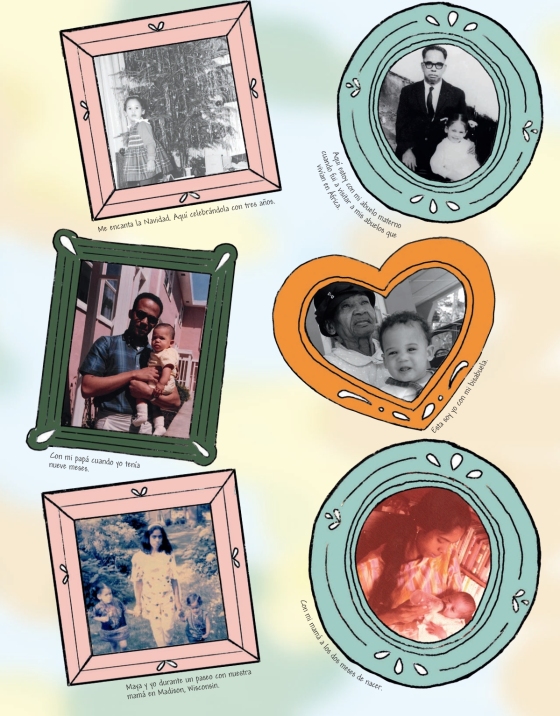