Chad Sell's first children's graphic novel was The Cardboard Kingdom, which he illustrated and co-wrote with a team of ten collaborators. Doodleville is his first full-length solo project, and it is set in Chicago, where he lives with his husband and two cats. Much of the story takes place in Chad's neighborhood of Lincoln Square and at one of his favorite places in the world: the Art Institute of Chicago. He is also the creator of The Cardboard Kingdom: Roar of the Beast. 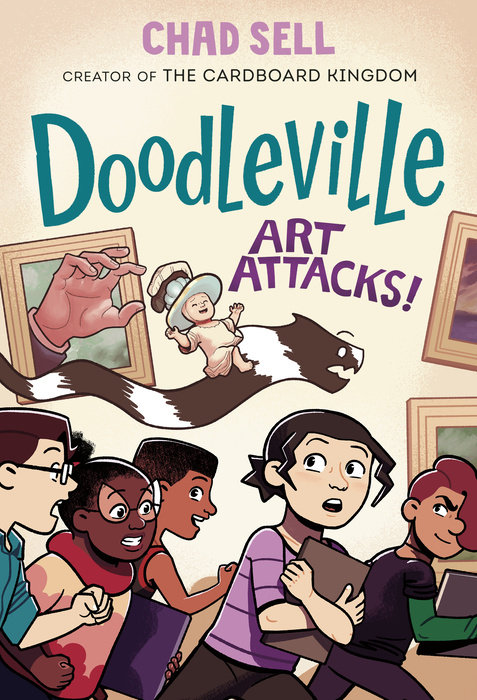 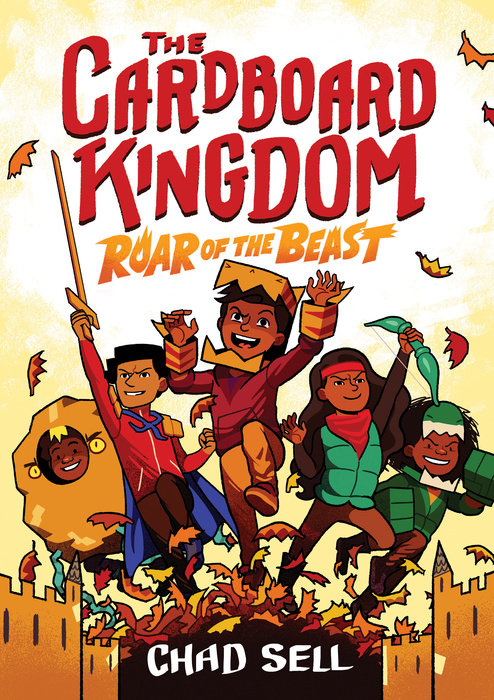 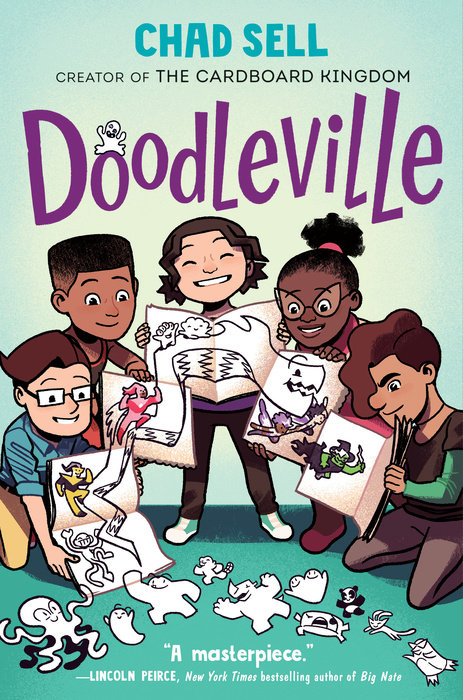 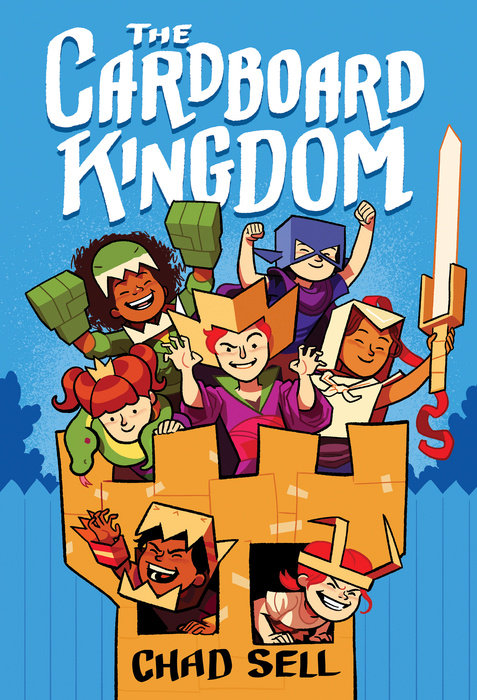 Comics hold a special place in the literary landscape of schools, but as a form or medium, comics don’t often get a lot of teacher approval. In fact, some research has found that elementary teachers are afraid they won’t be taken seriously if they use comics in their classes. But, here’s the thing: teachers who 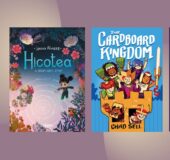 General
February 8 2022
Connect with Us!