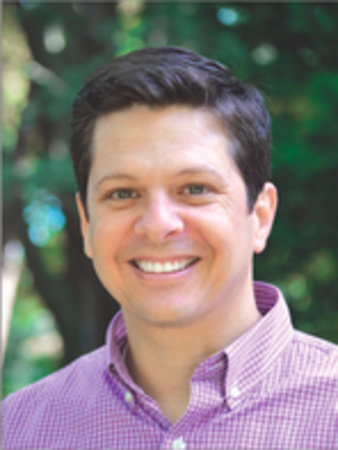 Christopher Weyant is a native of New Jersey and product of twelve years of Catholic School. Both experiences led to a life of humor and satire. A cartoonist for The New Yorker, Chris' work has been published worldwide in newspapers, magazines, books and online. His cartoons are in permanent collection at The Whitney Museum of American Art and The Morgan Library & Museum in New York City. His work has also been featured on The Today Show, Meet The Press, ABC News With Diane Sawyer, Late Night with Seth Meyers, CNN, MSNBC, and Fox. He won the 2015 Theodor Seuss Geisel Award for his first illustrated children's book, You Are (Not) Small, written by his wife, Anna Kang. Chris lives outside New York City with his wife and their two daughters. 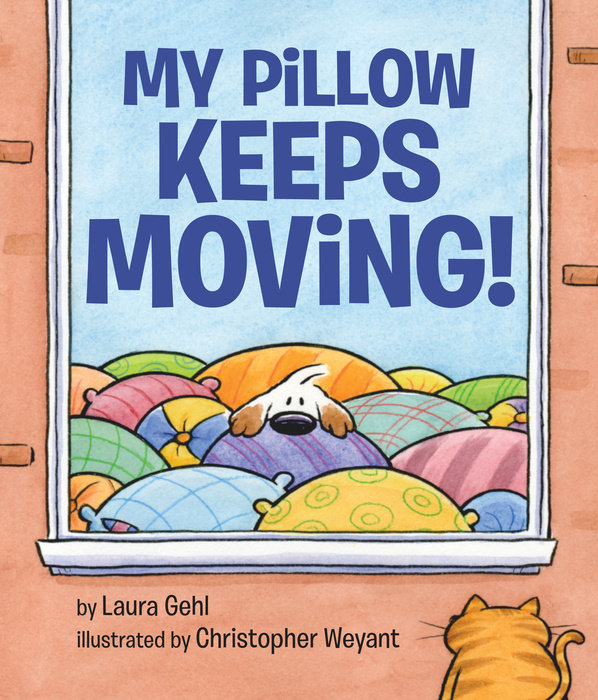