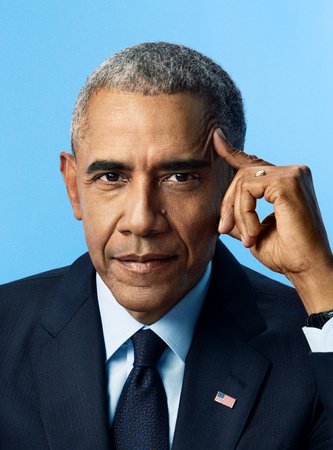 Barack Obama was the 44th president of the United States, elected in November 2008 and holding office for two terms. He is the author of three New York Times bestselling books, Dreams from My Father, The Audacity of Hope, and A Promised Land, and is the recipient of the 2009 Nobel Peace Prize. He lives in Washington, D.C., with his wife, Michelle. They have two daughters, Malia and Sasha. 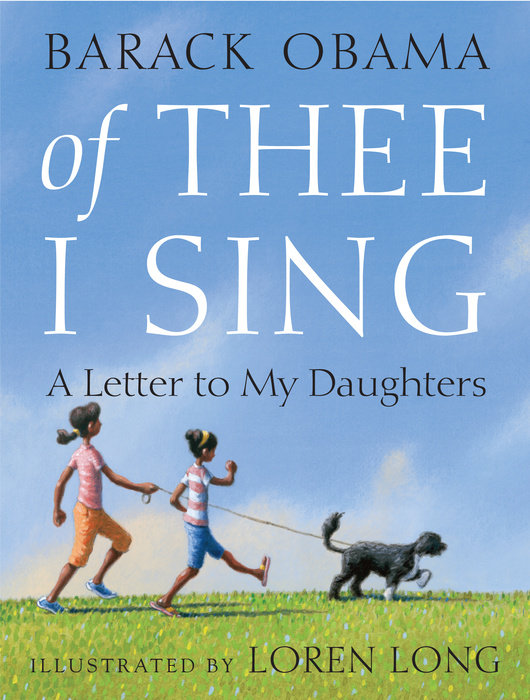