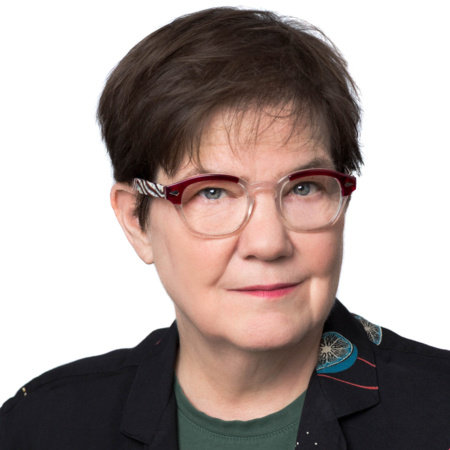 Ellen Klages is the author of two acclaimed historical novels: The Green Glass Sea, which won the Scott O'Dell Award and the New Mexico Book Award; and White Sands, Red Menace, which won the California and New Mexico Book awards. Her story "Basement Magic" won a Nebula Award, and "Wakulla Springs," co-authored with Andy Duncan, was nominated for the Nebula, Hugo, and Locus awards, and won the World Fantasy Award for Best Novella. She is a graduate of Second City's Improv program, and has a degree in Philosophy from the University of Michigan, leading to many odd jobs that began with the letter P (proofreader, photographer, painter, pinball arcade manager). She lives in San Francisco, in a small house full of strange and wondrous things. 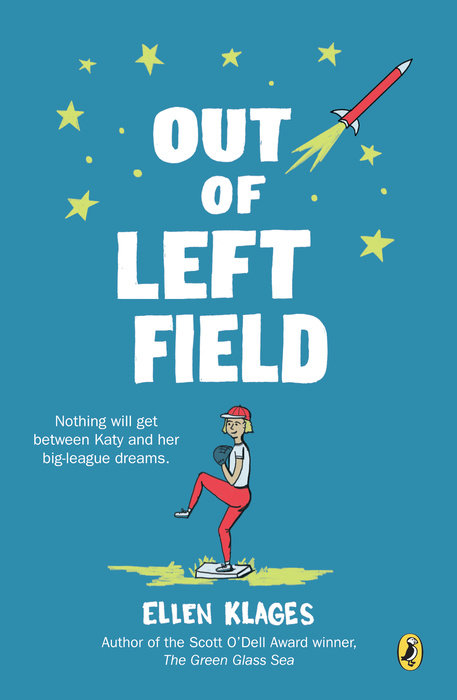 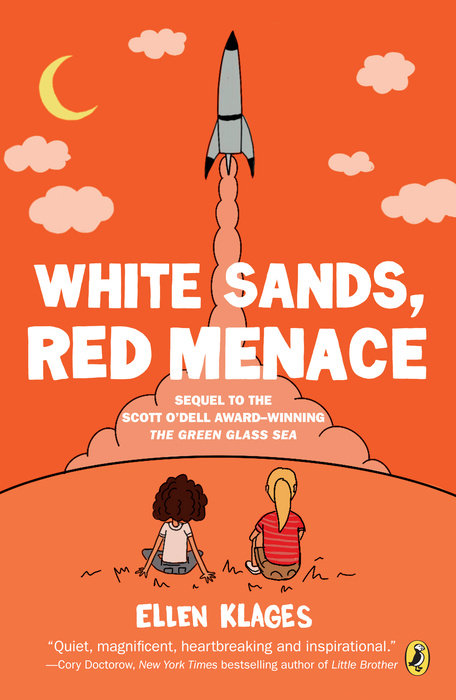 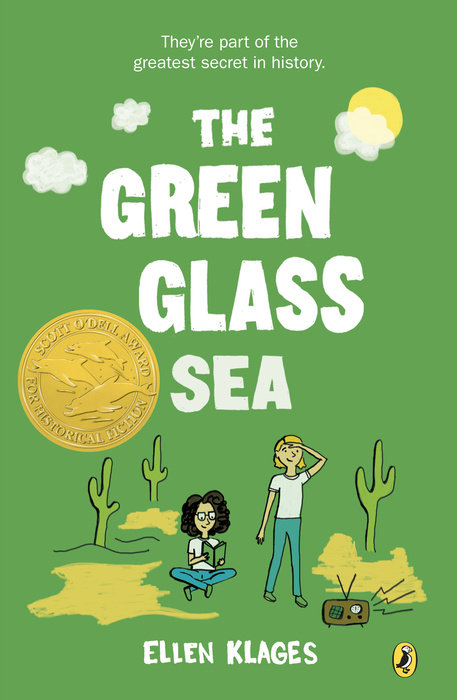