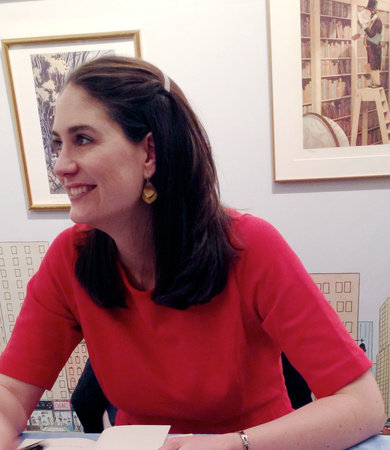 Lisa Graff (lisagraff.com) is the critically acclaimed and award-winning author of Far Away, The Great Treehouse War, A Clatter of Jars, Lost in the Sun, Absolutely Almost, A Tangle of Knots, Double Dog Dare, Sophie Simon Solves Them All, Umbrella Summer, The Life and Crimes of Bernetta Wallflower, and The Thing About Georgie. Lisa Graff’s books have been named to more than seventy state award lists and have been touted as best books of the year by booksellers, teachers, and librarians. A Tangle of Knots was long-listed for the National Book Award in 2013. Lisa Graff lives with her family just outside of Philadelphia. Follow her on Twitter @LisaGraff. 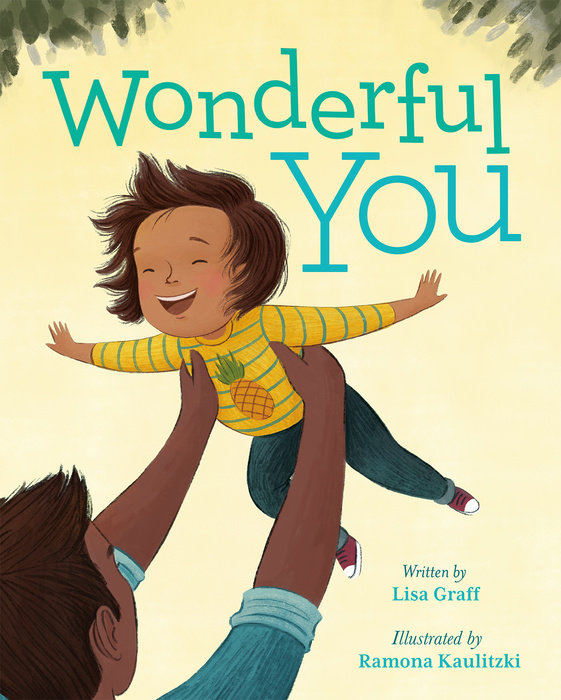 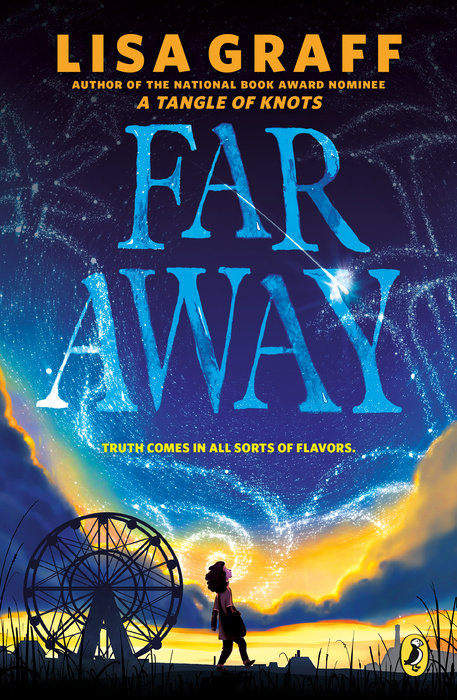 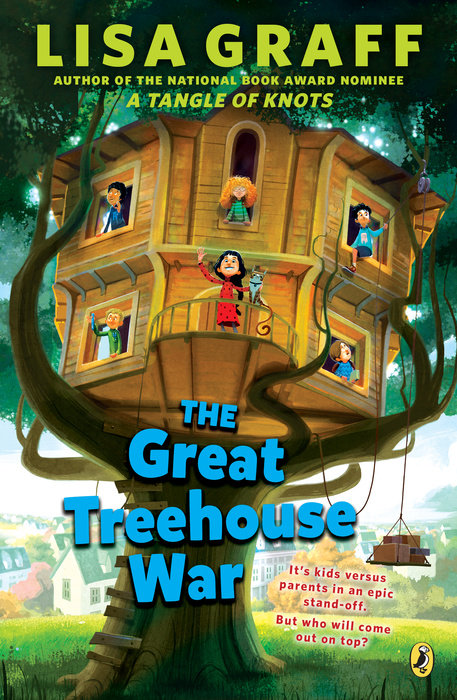 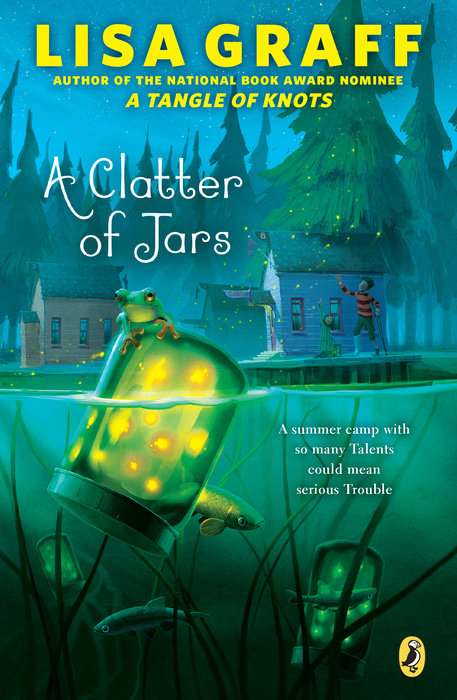 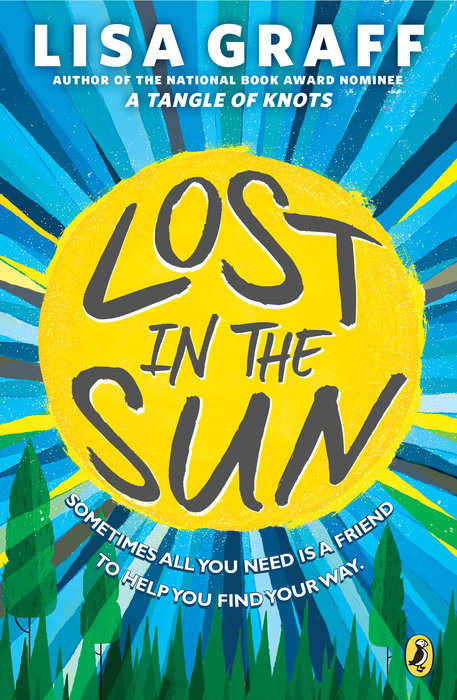 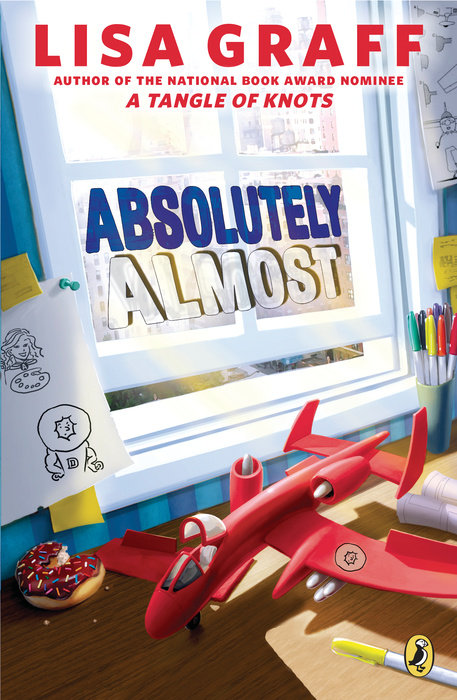 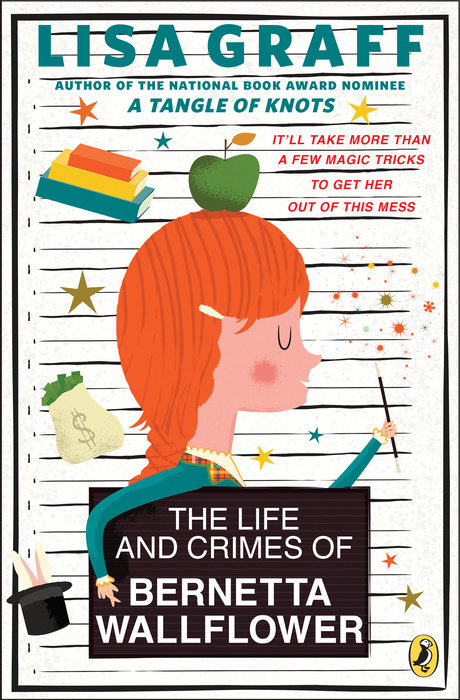 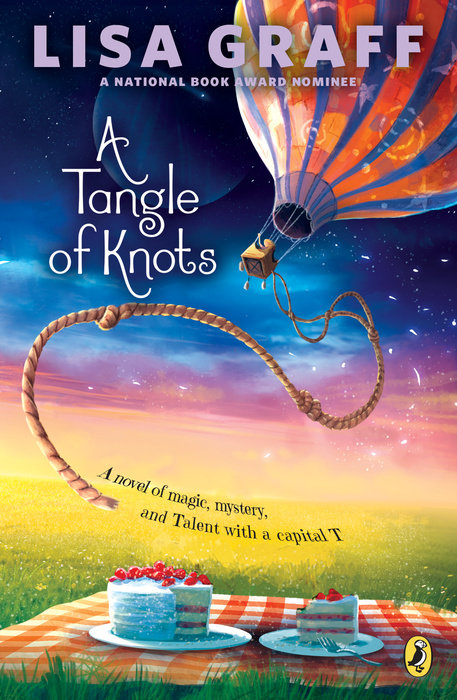 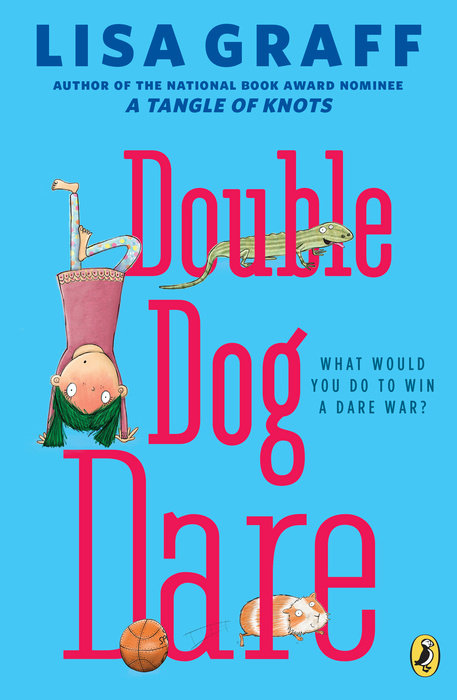