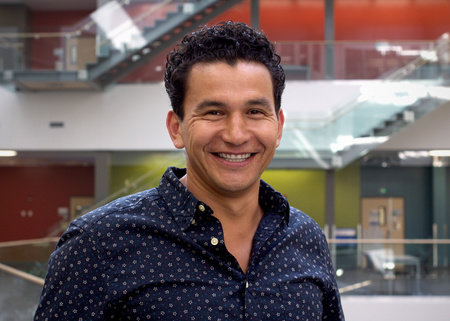 WAB KINEW was named by Postmedia News as one of "9 Aboriginal movers and shakers you should know." He is the Associate Vice-President for Indigenous Relations at The University of Winnipeg and a correspondent with Al-jazeera America. After successfully defending Joseph Boyden's The Orenda on CBC's Canada Reads literary competition, he was named the 2015 host. In 2012, he also hosted the acclaimed CBC-TV documentary series 8th Fire. His hip-hop music and journalism projects have won numerous awards. He is a member of the Midewin. Wab is also an Honourary Witness for the Truth and Reconciliation Commission of Canada. He lives in Winnipeg with his family. 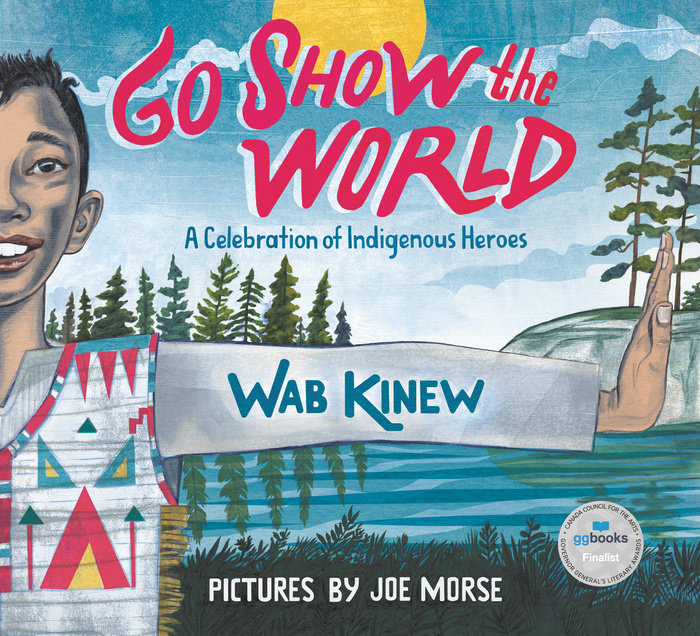