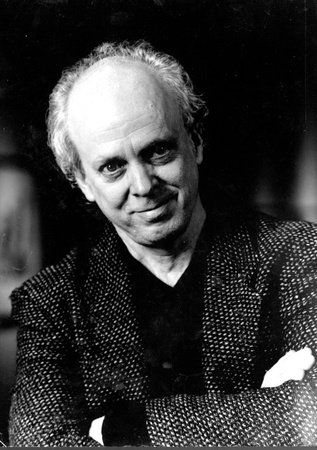 David Small is a writer and illustrator who grew up in Detroit, Michigan, studied art and English at Wayne State University, and completed his graduate studies in art at Yale University. In addition to children's books, David makes editorial drawings for such publications as the New York Times and The Wall Street Journal and is a frequent contributor to many national magazines as well. David also writes book reviews for the New York Times Book Review. Recognition for David's books include The Caldecott Medal (So You Want To Be President?, 2001), The Caldecott Honor (The Gardener, 1998; One Cool Friend 2012), National Book Award Finalist (Stitches, 2009 and The Underneath, 2008), Christopher Award (That Book Woman, 2009 and The Gardener, 1998), ABBY Award Honor Book (The Gardener, 1997 and The Library, 1995), The New York Times Outstanding Book of the Year (The Library, 1995), and a Featured Selection for more than 10 years on Reading Rainbow (Imogene's Antlers, 1985). 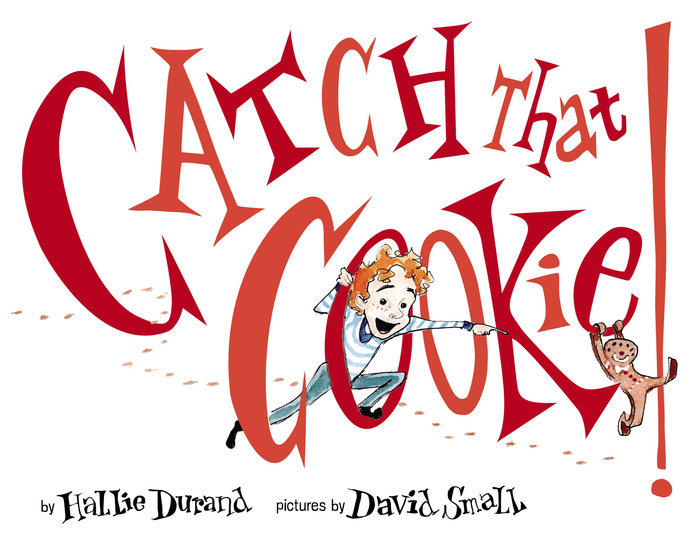 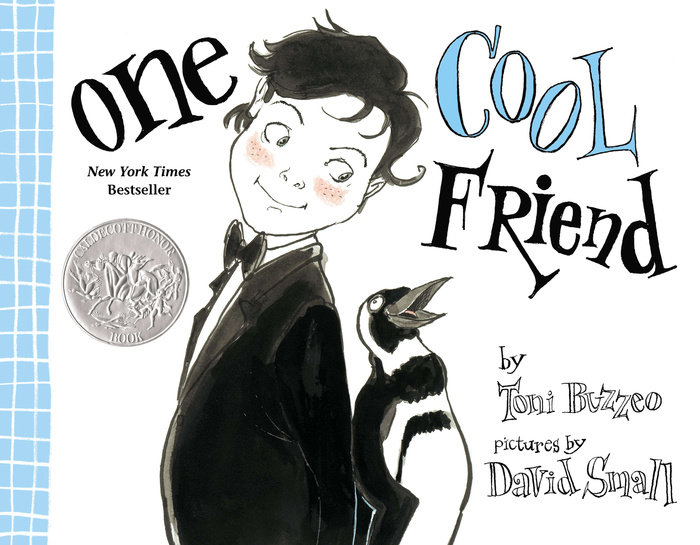 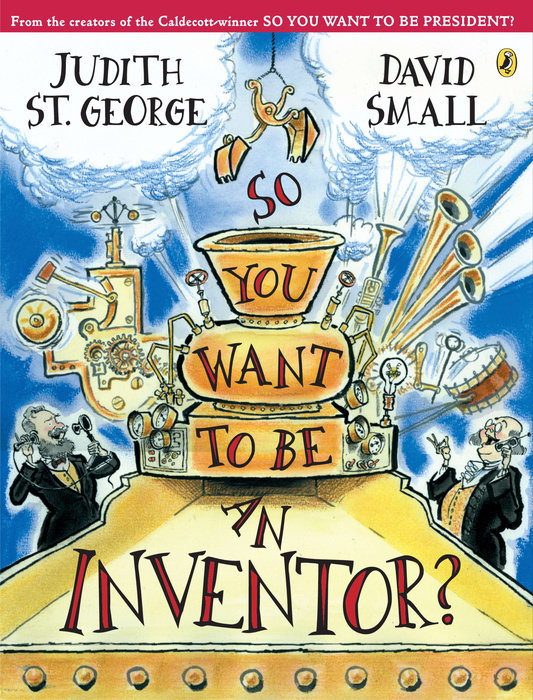 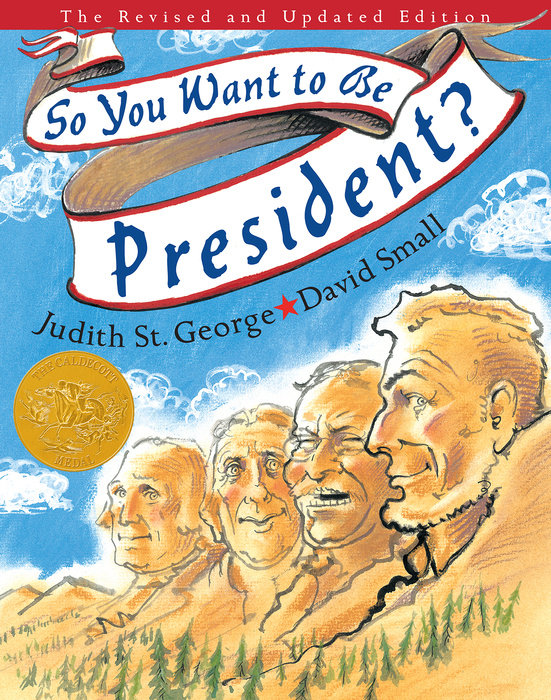 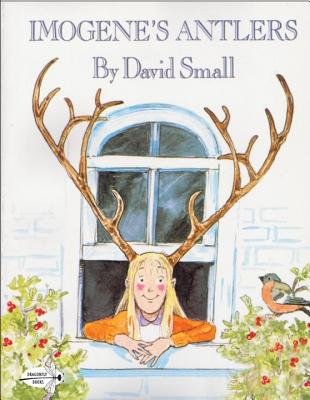