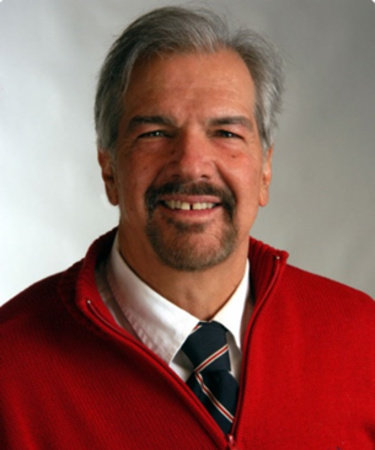 Hudson Talbott has written and illustrated more than 20 children’s books, including Newbery Honor winner Show Way (by Jacqueline Woodson), ALA Notable Book and VOYA Honor Book Leonardo’s Horse (by Jean Fritz), and We're Back! A Dinosaur's Story, which was adapted into an animated film by Steven Spielberg. He lives in the Hudson Valley of New York and in New York City. 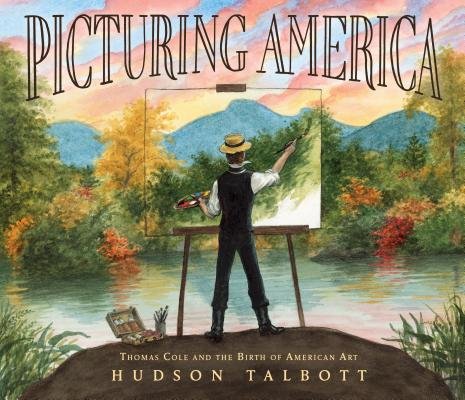 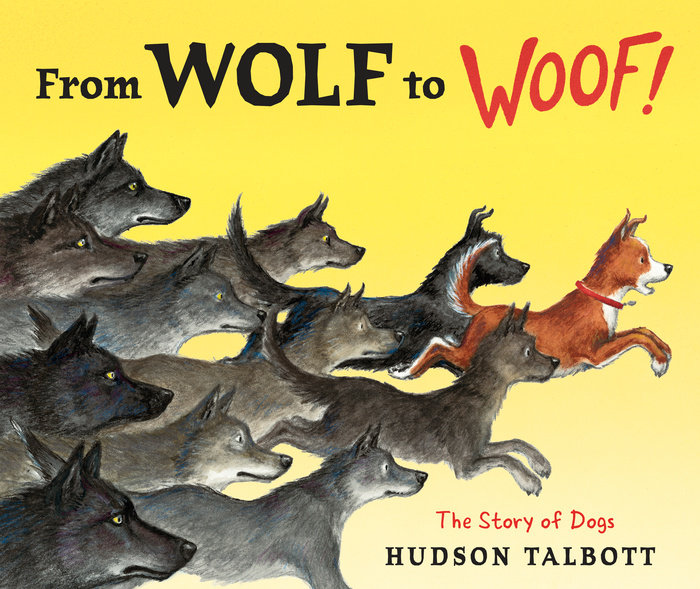 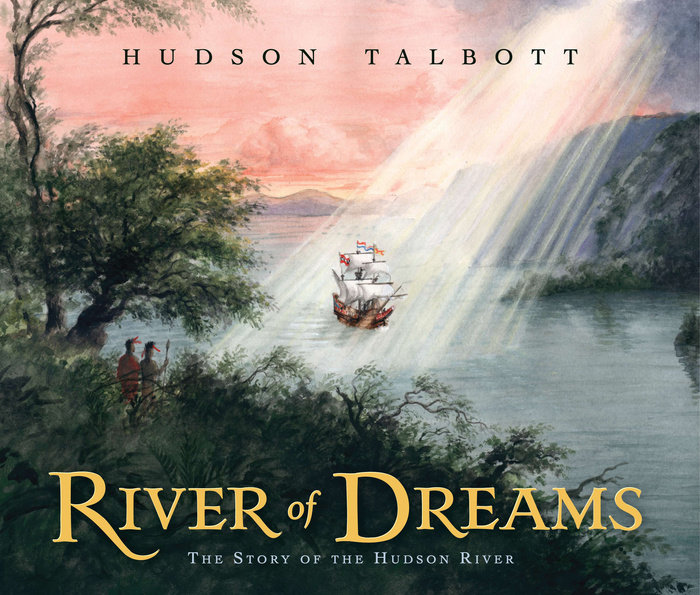 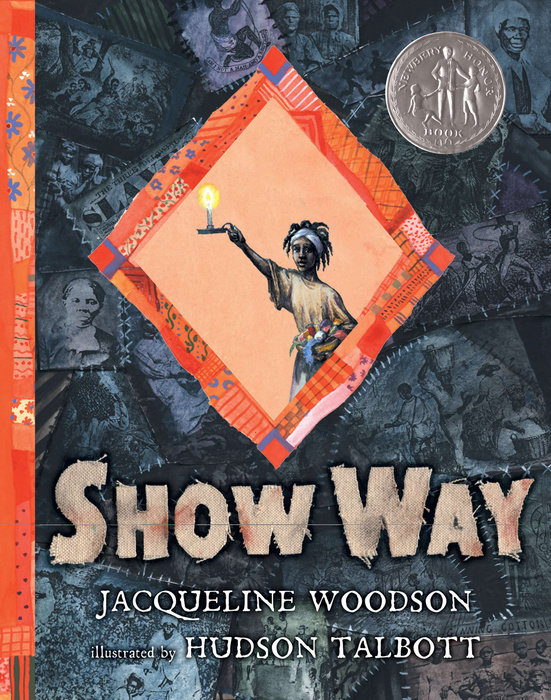 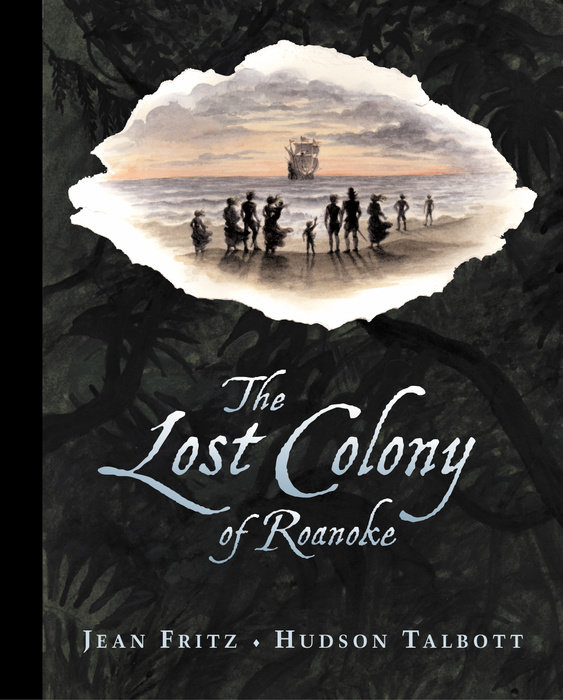 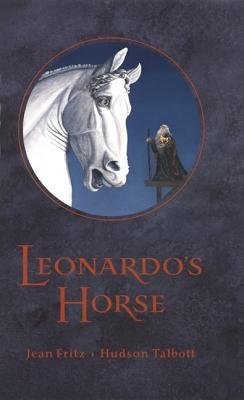 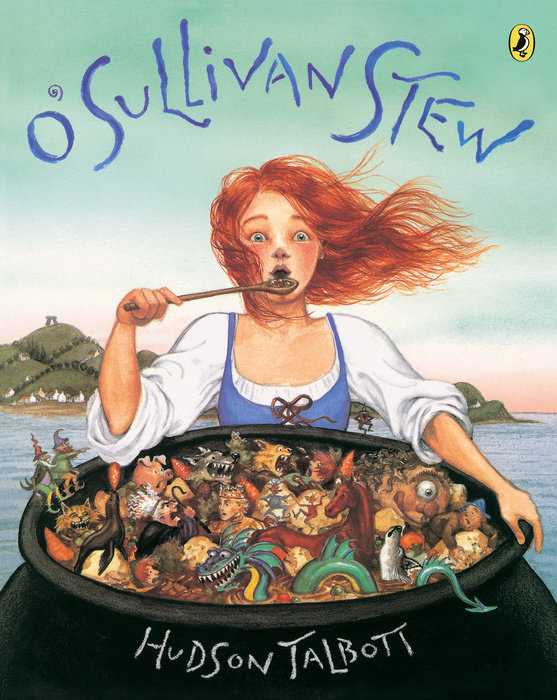