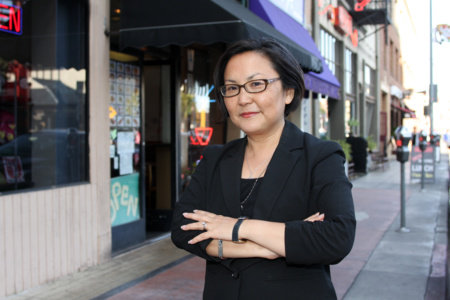 Naomi Hirahara is the Edgar® Award-winning author of the Officer Ellie Rush Mysteries, including Grave on Grand Avenue and Murder on Bamboo Lane (which received the T. Jefferson Parker Mystery Award). Born and raised in Pasadena, Naomi received her bachelor’s degree in international relations from Stanford University and studied at the Inter-University Center for Advanced Japanese Language Studies in Tokyo. She worked as a reporter and editor of The Rafu Shimpo in downtown Los Angeles. She is also the author of the Mas Arai Mysteries (including Summer of the Big Bachi, Gasa-Gasa Girl, and Snakeskin Shamisen) and the middle-grade novel 1001 Cranes, and has written, edited, and published several nonfiction books, largely about the Japanese American experience. She lives with her husband in Southern California. 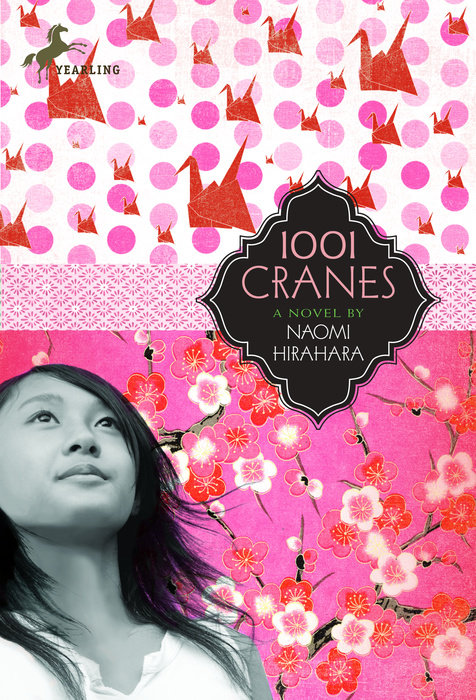