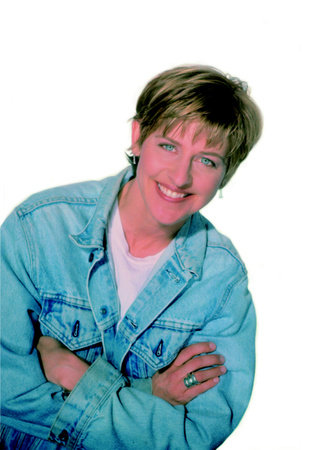 Ellen Degeneres is a stand-up comedian, actress, multiple Emmy Award-winner, writer, and host of the wildly popular and critically acclaimed talk show, The Ellen DeGeneres Show. She has been the recipient of a Peabody Award and two People's Choice Awards for Favorite Daytime Talk Show Host and Favorite Funny Female Star, as well as earning the Producers Guild Award for Outstanding Variety Television Show. 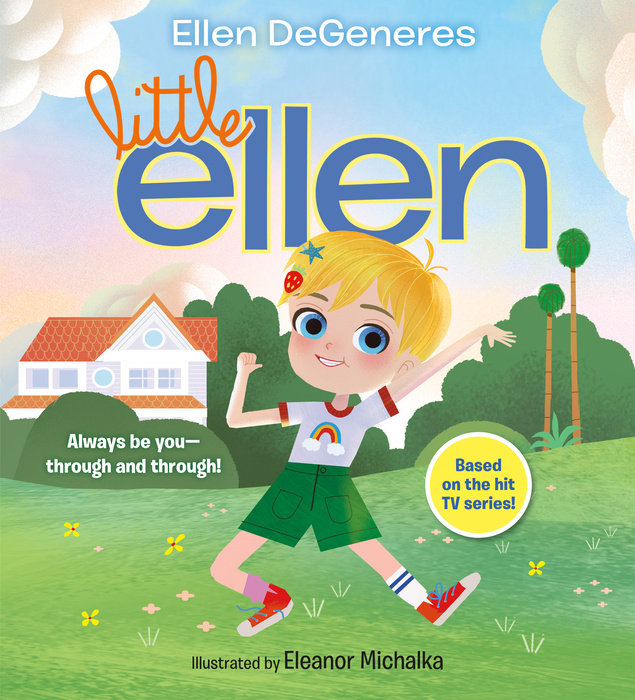