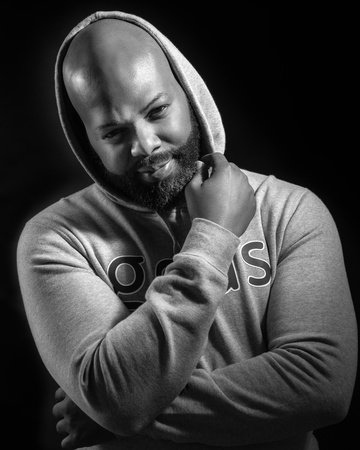 J. Dillard (known as the "Barberpreneur") is a former managing partner for ConAllegiance, a consulting firm based out of Atlanta, Georgia. He is a master barber, a certified consultant, and an industry leader who started cutting his own hair at the age of ten. After many trials and tribulations, he began cutting hair professionally in 1999 and became a shop owner while attending college at Tuskegee University in Alabama. He travels the country with his clients as a personal barber and calls Atlanta home. This is his first book series for children.

Akeem S. Roberts is an illustrator based in Brooklyn. He works as an in-house animator for Holler Studios and contributes cartoons regularly to The New Yorker. He is a graduate of the University of South Carolina. When Akeem is not working, he likes to eat food (who doesn't?), drink coffee, and make comics about his day-to-day life on Instagram. 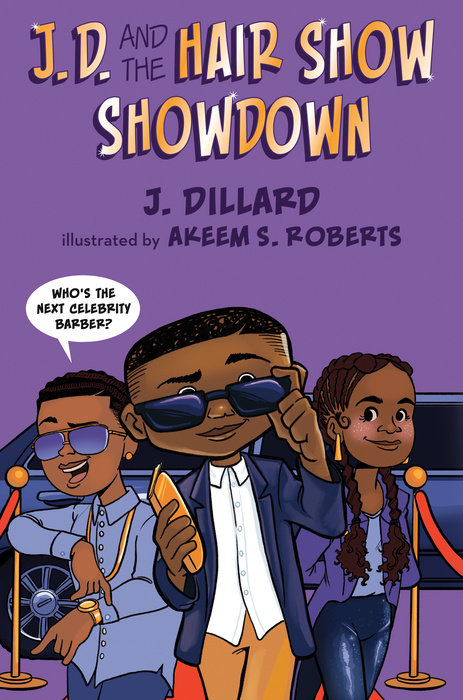 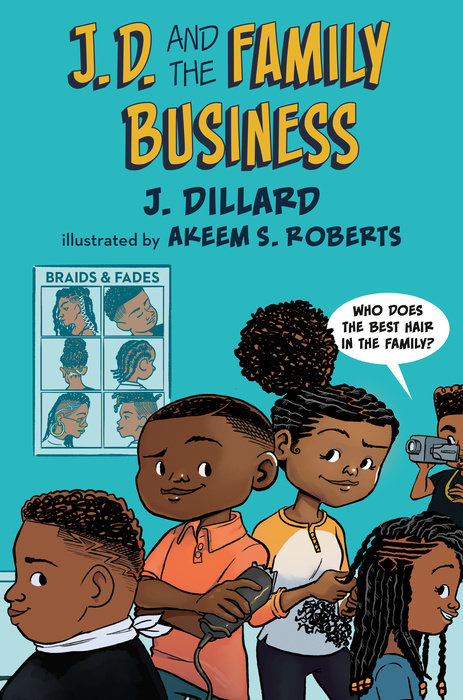 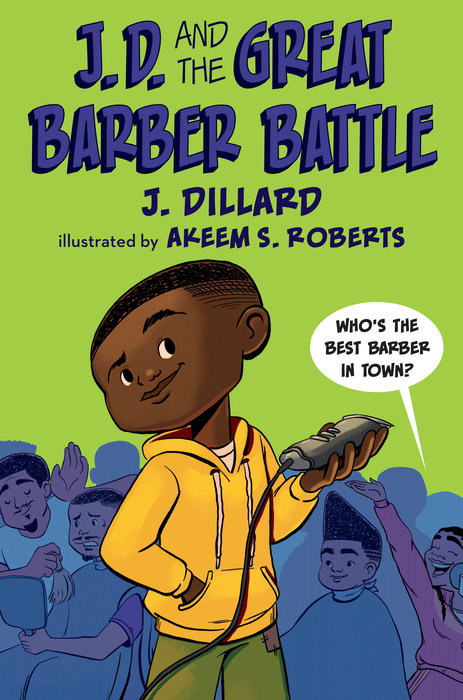